What industry can 3D printing be applied to?

In order to print 3D solid objects, we first need to build the model of the object to be printed through the 3D modeling software of the computer,and slice them, and transfer the sliced data to the 3D printer. The 3D printer will print the 3D object layer by layer according to the slice data, and finally form the physical object. The consumables of 3D printers are mainly determined by the printing technology, so what are the main consumables we generally use when printing? 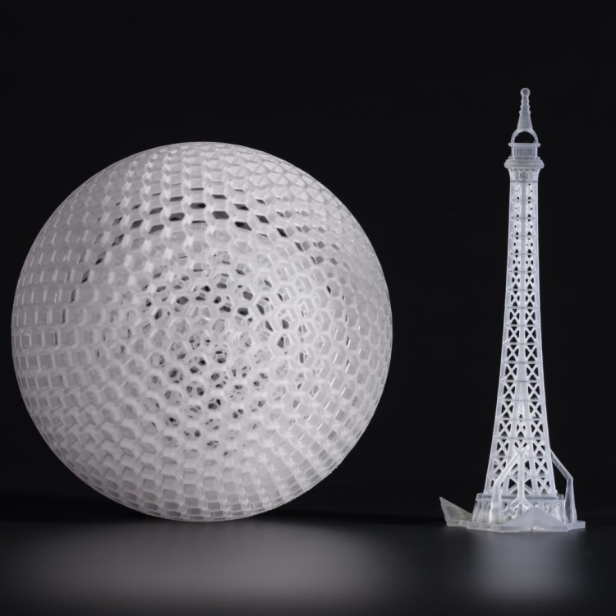 The consumables of the fused deposition rapid prototyping process are generally thermoplastic materials, such as ABS, PLA, etc, using filamentous substitutes, The printing material is melted by heating in the nozzle, and the nozzle moves along with the cross-section profile of the parts. At the same time, the melted material is extruded and quickly solidified at room temperature. The printing technology is used to pile up from bottom to top, and the upper layer plays a role of positioning and supporting the current layer. 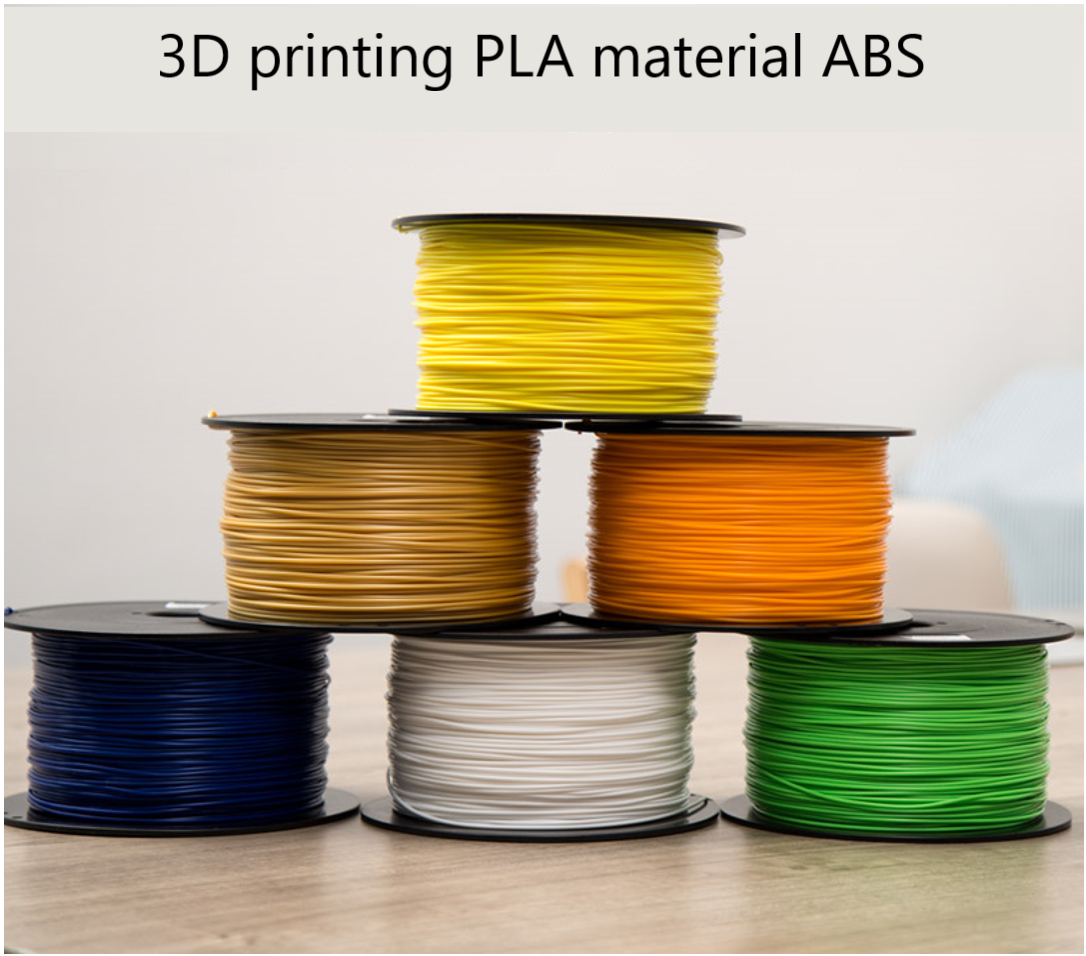 This technology is the earliest 3D printing technology that is a rapid prototyping process based on the principle of photopolymerization of liquid photosensitive resin. The material changes from liquid to solid state rapidly through photopolymerization under ultraviolet light of certain wavelength and intensity. Light curing molding is the most mature technology of 3D printing, and the layer thickness can be controlled at about 0.1mm, so the precision of the molded product is high. The new one can use a high-resolution digital light processor projector to cure the material, and the material properties, details and finish of the new technology can be compared with injection-molded parts. 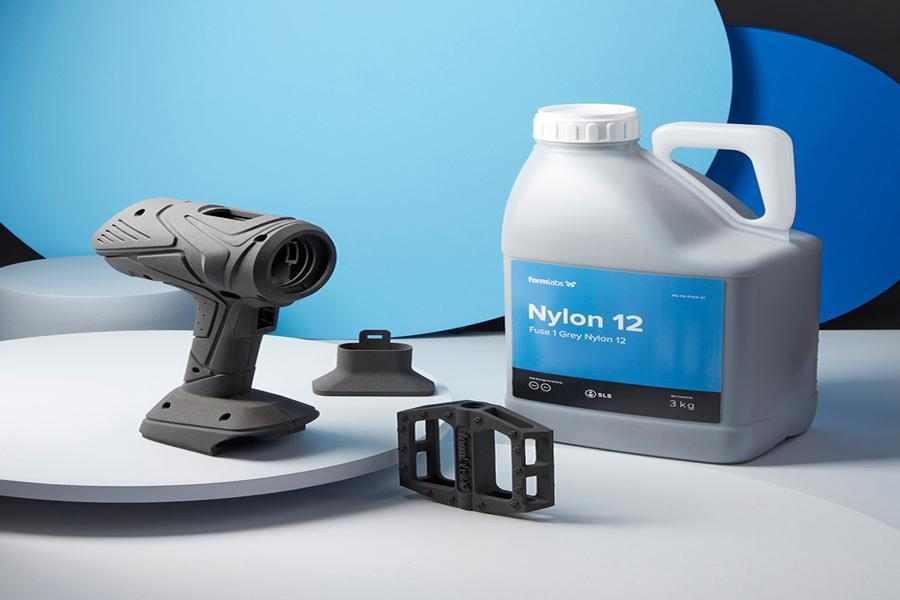