What is the working principle of overmolding

A overmolding is a mold in which two plastic materials are injected on the same injection molding machine, and the product is molded twice, but the product is only ejected once. So what is the working principle of overmolding? 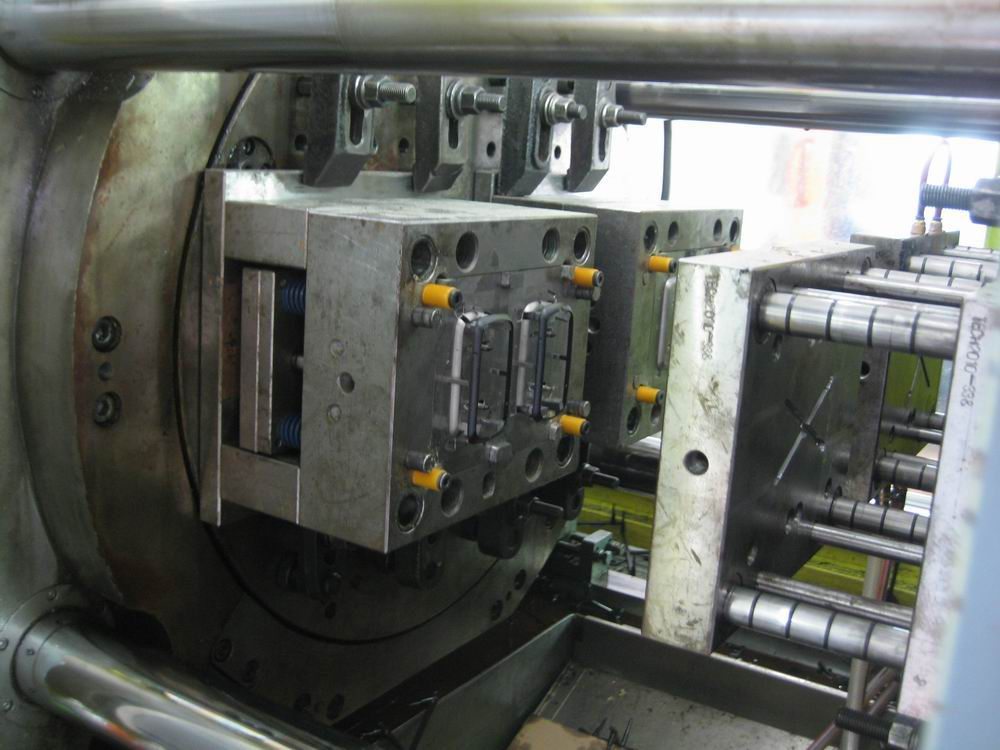 2. The front and back molds are rotated 180 degrees around the center, while the front and back mold must be inosculated when rotating. This check must be done during work, because this point has higher requirements for the positioning and processing of the mold base. The total thickness of the front die panel plus A plate cannot be less than 170mm. This should carefully check the model of the injection molding machine and other reference data.

3. When designing the master mold for the second injection, in order to avoid the secondary master mold from scratching the structure of the product that has been formed for the first time, a part of the avoidance can be designed. However, the strength of each sealing position must be carefully considered, that is, whether the plastic will be deformed due to the large injection pressure during injection molding, which may lead to the possibility of cracking in the second injection.

4. During injection molding, the size of the first injection molded product can be slightly larger, because it can be pressed tighter with another male mold during the second molding to achieve the effect of sealing. And pay attention to whether the flow of the plastic impulses the product that has been formed the first time and deforms the structure during the second injection? If this is possible, we must find ways to improve it.